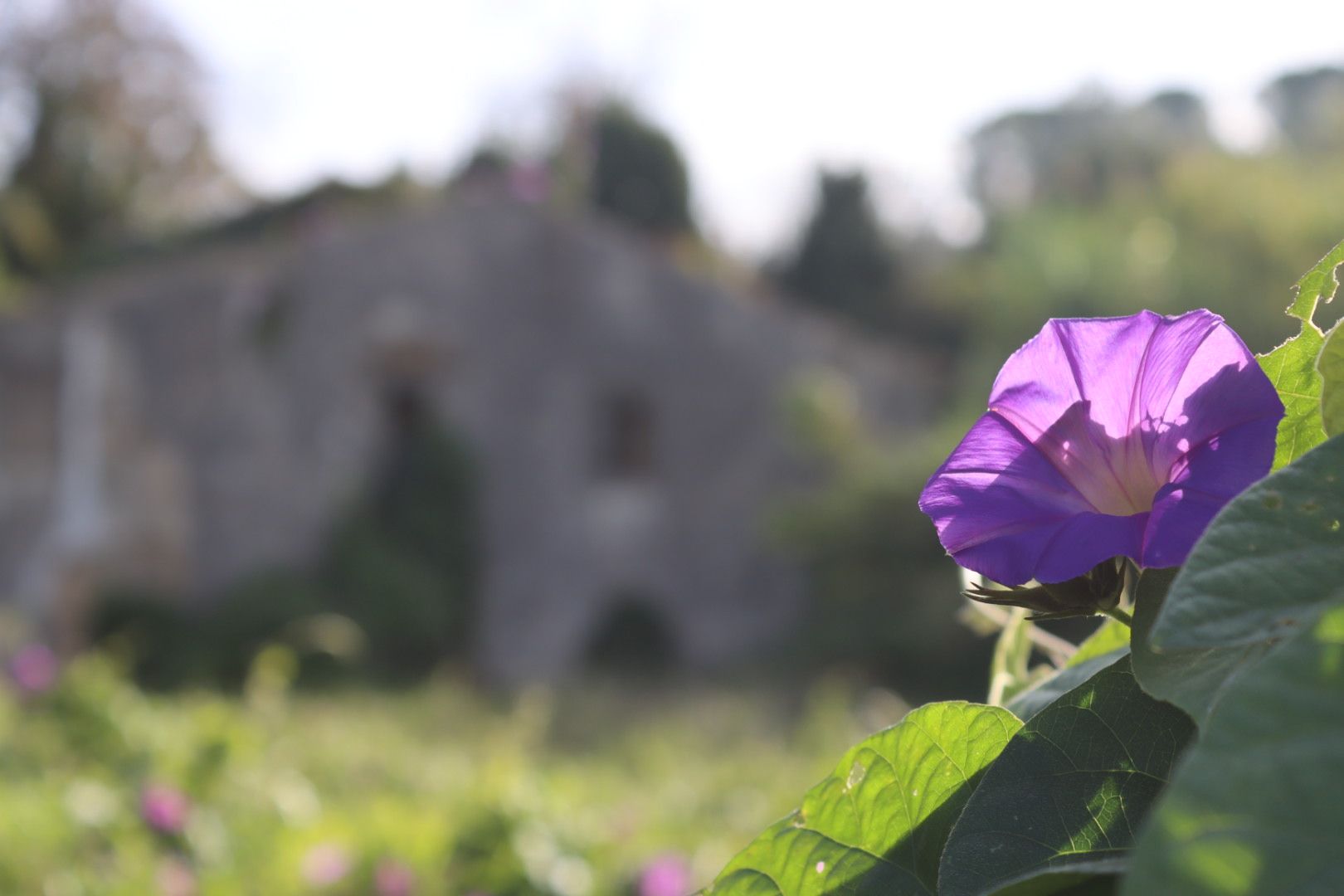 The first day out of Porto was strange for me. I noticed on the way that everything looked very familiar, but somehow it was different. I knew what was coming, not exactly, but roughly. And yet my first Camino was 3 1/2 years ago. So I was glad that I chose the coastal way this time. That means a new path from day 2.

Finally, the sea again. I was already beginning to miss the ocean. But of course as soon as I start walking on the coast again, I take "shortcuts" again and get a bit lost, have to take off shoes to walk through the water, etc. But anyway, it was beautiful.

I didn't want to arrive too late in Viana do Castello. It is a somewhat larger town and a friend said it was quite nice. I also decided to buy a sleeping bag, as the nights were getting colder. There was also a church on the mountain from where you had a nice view of the town. Some of us (other pilgrims I made friends with) had decided to go and see it. There is a kind of lift so you don't have to walk up. Unfortunately, I missed the last ride exactly. I thought, oh come on, you can make it up those few stairs. Unfortunately, there were a few more, but halfway up, I thought, now I have to pull through. I made it just in time for the last daylight. On the way down, I went with other pilgrims in a taxi, which was definitely more relaxed and faster.

After that I needed a short break, the afternoon was more strenuous than I had planned. I still had a little time until my evening meal with the other pilgrims. So I sat down on a bench, next to which music was playing on loudspeakers. It was getting dark and the music was almost Christmas-like, a bit more relaxed. Across from my bench, more and more people gathered and stood around. I got the feeling that they were waiting for something. In all the little towns in Portugal, there were already a lot of Christmas lights in the streets, but they hadn't been turned on yet.

I thought, maybe today's the day that happens. When the square was full of people, I went to see what was happening. Children were running around, families were greeting each other and an excited, happy atmosphere was spreading. Then at 7 pm the first lights were switched on in the parks. And then the big spectacle started. A Christmas tree was lit up with loud music in all colours and then the whole street. The light effects matched the loud music that was played. What a spectacle. I couldn't help but get a little melancholy, get into the Christmas spirit and look forward to being back with my friends and family soon. And that was on 10 November. Then Fight Song by Rachel Platten came on and I couldn’t help but think " And it's been two years I miss my home. But there's a fire burning in my bones...Can you hear my voice this time?

This is my fight song

Take back my life song

My power's turned on

And I don't really care if nobody else believes

'Cause I've still got a lot of fight left in me."